From the Significance of the study to Public health relevance:

A number of studies suggests that Formononetin ameliorates metabolic diseases. However, the mechanistic basis of which remains largely unclear. 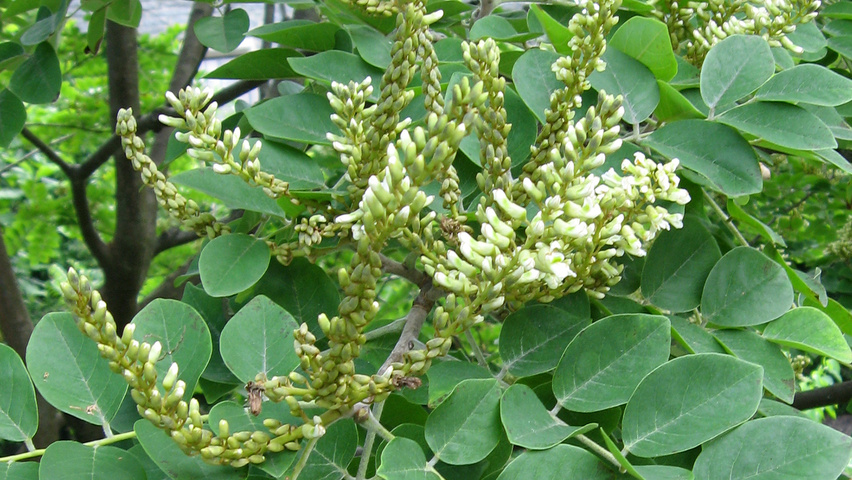 Courtesy: When you cite us, kindly drop us a line at admin@genomediscovery.org