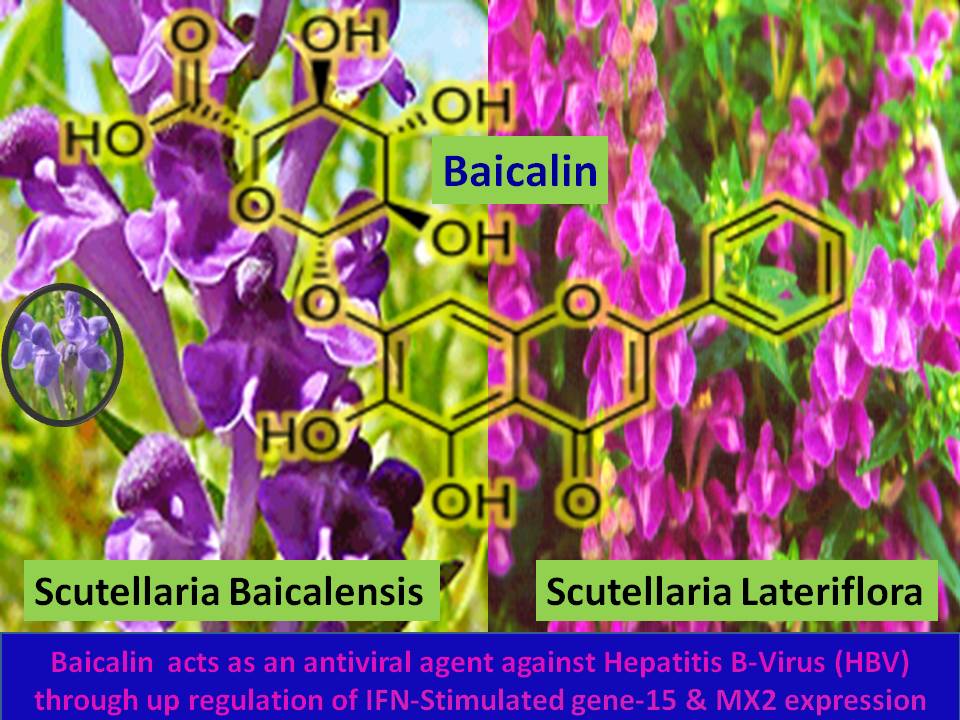 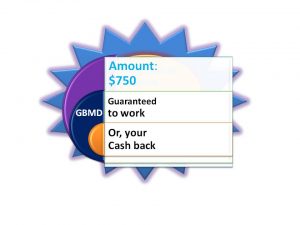 This study suggests, for the first time, a natural product-based antiviral therapy against infections caused by HBV.

Baicalin, by increasing the expression of its target gene, it may increase the expression of Setd2 (Figure 1). Thereby, it may: (1) methylate STAT1 at lysine 525; (2) promote IFN-mediated STAT1 phosphorylation; (3) activate STAT1; (4) trimethylate H3K36 on promoters of IFN-stimulated genes, such as IFN-stimulated gene-15; (5) increase the expression of antimicrobial peptides; (6) augment IFN-α-mediated antiviral immunity; (7) stall Hepatitis-B virus (HBV) replication; (8) inhibit liver damage; (9) promote clearance of HBV; and (10) strengthen antiviral immunity against RNA viruses. Thus, pharmacological formulations encompassing “Baicalin or its analogues, either alone or in combination with other antiviral drugs” may be used to treat infections caused by RNA viruses such as HBV (Figure 1). 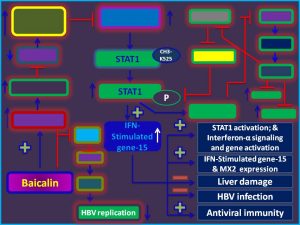 Figure 1 Baicalein as an an anti-Hepatitis-B virus (HBV) agent. Baicalin inhibits infections caused by RNA viruses such as HBV via up regulation of its target gene Setd2

For payment and purchase details, you may reach us at admin@genomediscovery.org

Courtesy: When you cite, drop us a line at admin@genomediscovery.org 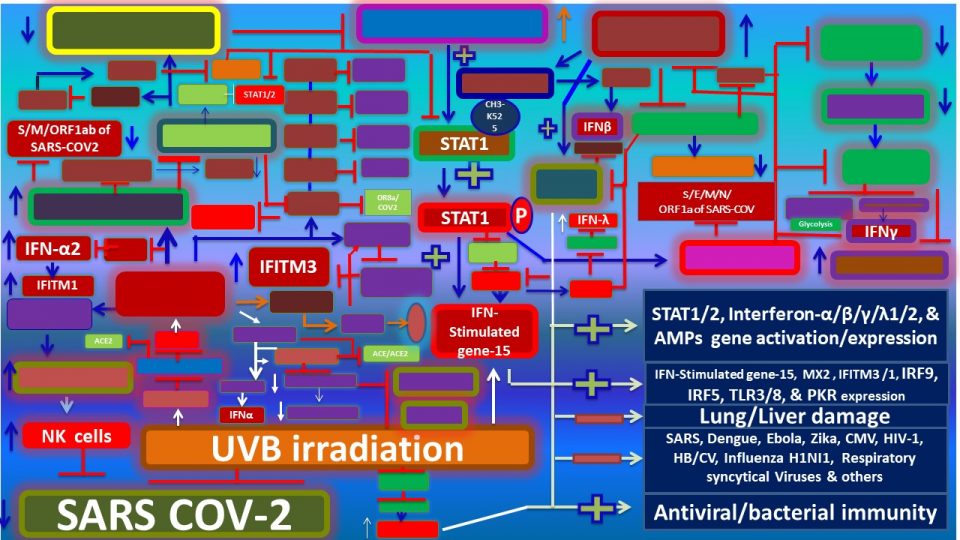 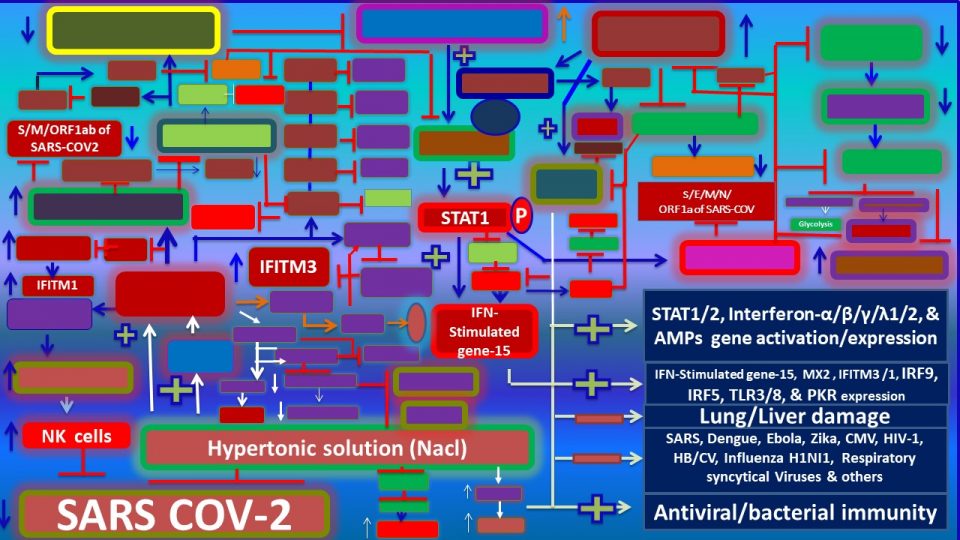 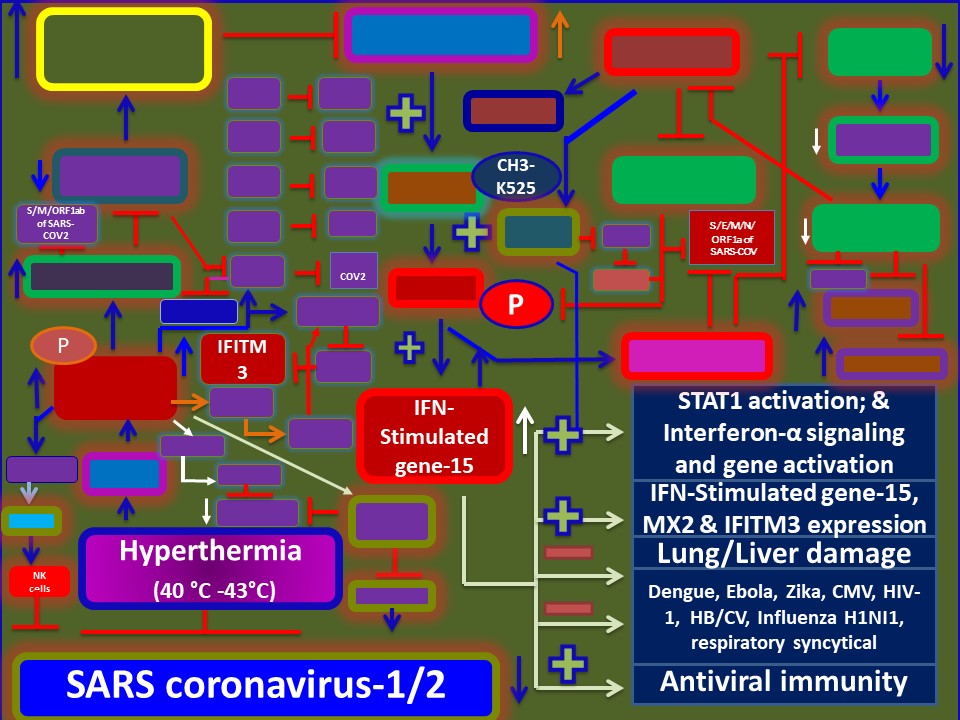