A recent study, from Department of Medicine, Division of Cardiology, Dept of Cell Biology, and Department of Molecular Genetics, Duke University Medical Center, Durham, North Carolina, USA, shows that “Mdm2 regulates cardiac contractility by inhibiting GRK2-mediated desensitization of ß-adrenergic receptor signaling.” This study was published, in the 7 September 2017 issue of JCI (Journal of Clinical Investigation) Insight, by Prof Shenoy, Jean-Charles PY and others.

From Significance of the study to Public Health relevance:

From Research Findings to Therapeutic Opportunity:

This study suggests, for the first time, that Vitamin K1 may promote cardiac contractility and attenuate pathogenesis-associated with Myocardial infarction.

Figure 1. Vitamin K1/Phytonadione/Mephyton  functions as a Cardioprotective agent. Mechanistic insights into how Vitamin K1 decreases the expression of GM-CSF and CRK2 and other genes that promote pathogenesis-associated with myocardial infarction, while increasing the expression of cardioprotective genes that promote cardiomyocyte survival and regeneration 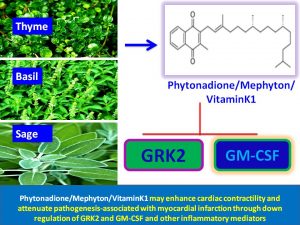 Figure 2. Phytonadione/Mephyton/VitaminK1 functions as a Cardioprotective agent through down regulation of GRK2 and GM-CSF and up regulation of a number of proteins that promote cardiomyocyte survival and regeneration.

Together, this study suggests that pharmacological formulations encompassing “Phytonadione/Mephyton/VitaminK1 or its analogs, either alone or in combination with other drugs,” may be used to increase cardiac contractility and heal damaged cardiac tissue after myocardial infarction (fig. 1).

Idea Proposed/Formulated (with experimental evidence) by: 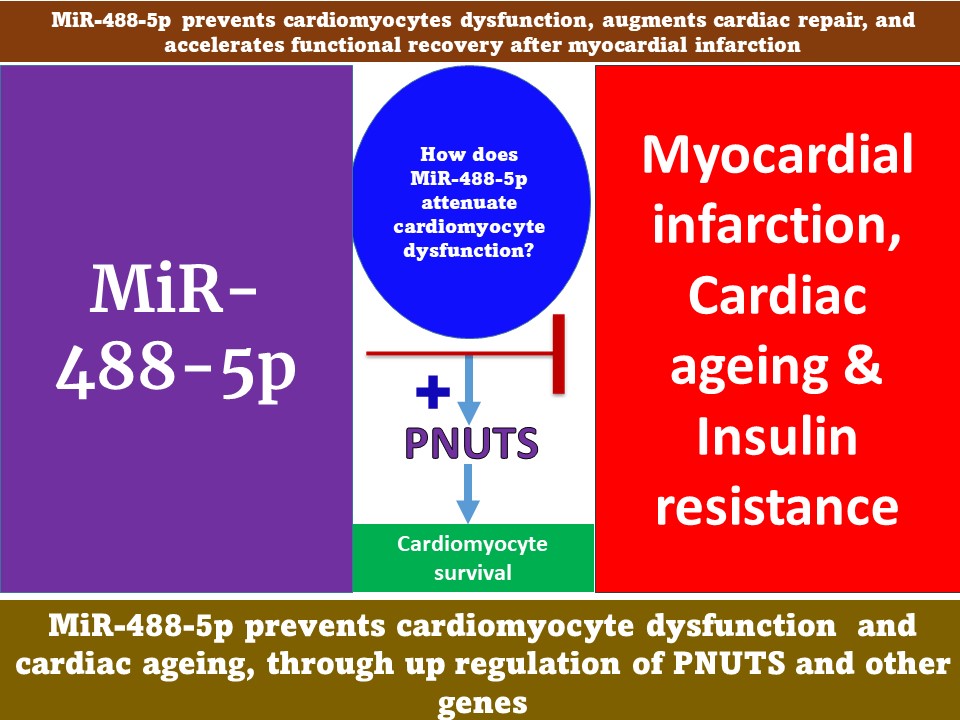