Act(os) against cancer: Pioglitazone (trade name: Actos), an anti-diabetic drug, increases the expression of tumor suppressors genes, such as CADM1, RECK,   p53, TAp63, TAp73, INK4a/ARF, and others, induces regression of p53-mutated human tumors, via down-regulation of its target gene, 4/September/2018, 1.50 am

Eating one chocolate bar a day keeps stroke at bay: Chocolate-based therapy for Stroke: Theobromine, one of the components of dark chocolate, attenuates hippocampal neurons injury, augments regenerative neurogenesis after Ischemic Stroke, and ameliorates stroke damage and neurological deficits, via up-regulation of its target genes BDNF and NAMPT, 5/September/2018, 9.24 am

Given that: (1) cancer suppressor p53 is mutated in more than 50% of human cancers of different tissue origin; (2) p53 pathway is altered in about 80% of tumors.; (3) our understanding is incomplete in terms of molecular targets and the oncogenic/malignant pathways involved in mutant p53-overexpressing tumors; (4) cancer causes the highest economic loss compared to all the known causes of death worldwide; and (5) cancer causes the considerable economic loss worldwide, there is an urgent need to find: (i) a cheaper alternative to the existing expensive drugs; (ii) a side-effect-free natural product-based drug; and (iii) a way to effectively treat and stall metastatic progression and relapse of mutant p53-overexpressing human cancers.

From therapeutic strategy to Research Findings:

This study suggests that anti-diabetic drug Pioglitazone may function as an anti-cancer drug in mutant p53 expressing human cancers. Pioglitazone (Actos) has been shown to function as a tumor suppressor in a number of cancers. However, the mechanism of action remains largely unknown.

Figure 1. Mechanistic insight into how  Pioglitazone (Actos) functions as an anticancer/antimetastatic agent in mutant p53-expressing tumors.  Pioglitazone (Actos),  by activating tumor/metastasis suppressor genes, such as CADM1, RECK, p53, TAp63, TAp73, INK4a/ARF and others, in metastatic tumors, it may inhibit the progression of mutant-p53 expressing human cancers.

This study suggests that Pioglitazone (Actos), by increasing the expression of its target gene, it may increase the expression of tumor/metastasis suppressors genes, such as CADM1, RECK,  TA-p73, p53, INK4a/ARF and others. Thereby, it may inhibit the migration and invasion of metastatic cancer cells expressing mutant-p53 (figure1).

Given the ability of Pioglitazone (Actos) to induce the expression of a number of tumor/metastasis suppressor genes, it may be used, either alone or in combination with other anticancer drugs, to inhibit the progression of p53-mutated invasive metastatic tumors. Taken together, this study suggests, for the first time, that oncologists may consider treating metastatic cancer patients with Pioglitazone (Actos), as it may stall the progression of advanced metastatic cancers. (figure 2). 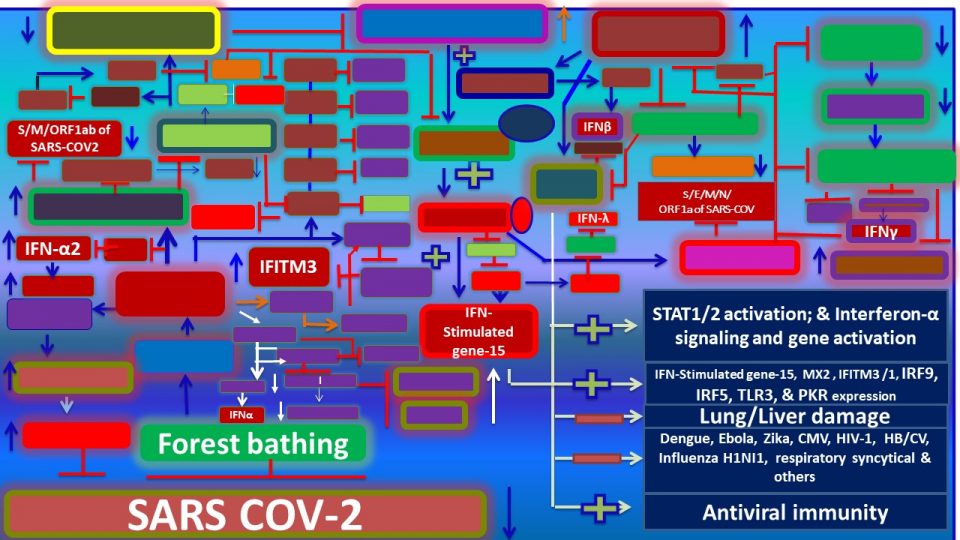